This author has not yet filled in any details.
So far Joseph Stoll has created 123 blog entries. 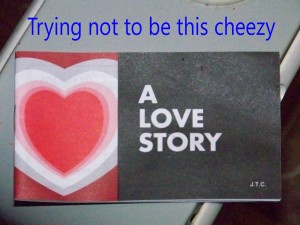 e letter/tract I mentioned in my last post. Any pointers? Places for improvement? It’s still a work in progress. Feel free to modify and use it as you see fit.

I hope this little gift helps to you. I know this time is hard, but hang in there.

You have good reason to keep going. There lives a God who loves you! He made everything, from the tiniest cells to the hugest galaxies. When we look at the beauty of the sky and stars, we see echoes of His glory and power. Sometimes, we experience a scene so beautiful that we feel transported out of this world. God kisses us through nature. When we see its beauty, we taste a small part of the Father’s love, and we want more. But then it’s gone. Give it fifteen minutes, and the sunset has ended or we’re anxious about money or our health or we’re cold. Why do glimpses of love, freedom, and beauty vanish so quickly? END_OF_DOCUMENT_TOKEN_TO_BE_REPLACED 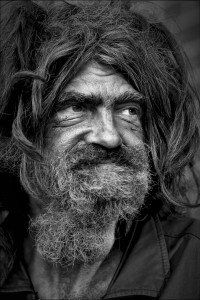 “Do you have some spare change?” said a grime-encrusted man before me. He held a sign which read, “Anything helps, God bless.”

The quarters and dimes in my pocket weighed heavily. If I said “no,” it would be a lie. But if I said “yes,” he’d expect me to give it to him. Why do homeless people have to ask such a manipulative question? Well, I suppose the change isn’t really spare. It’s not for him.

“No, sorry,” I replied, quickening my pace.

By the time I reached my car door, my conscience sagged in my gut like a cheap burrito. Jesus wanted me to stop and love that man. I just passed by Jesus in disguise. “I was homeless, and you did not give me spare change.”

But he would have just spent in on drugs, anyways.

I’m sure this has never happened to you. Never. Not once. Ever.
END_OF_DOCUMENT_TOKEN_TO_BE_REPLACED 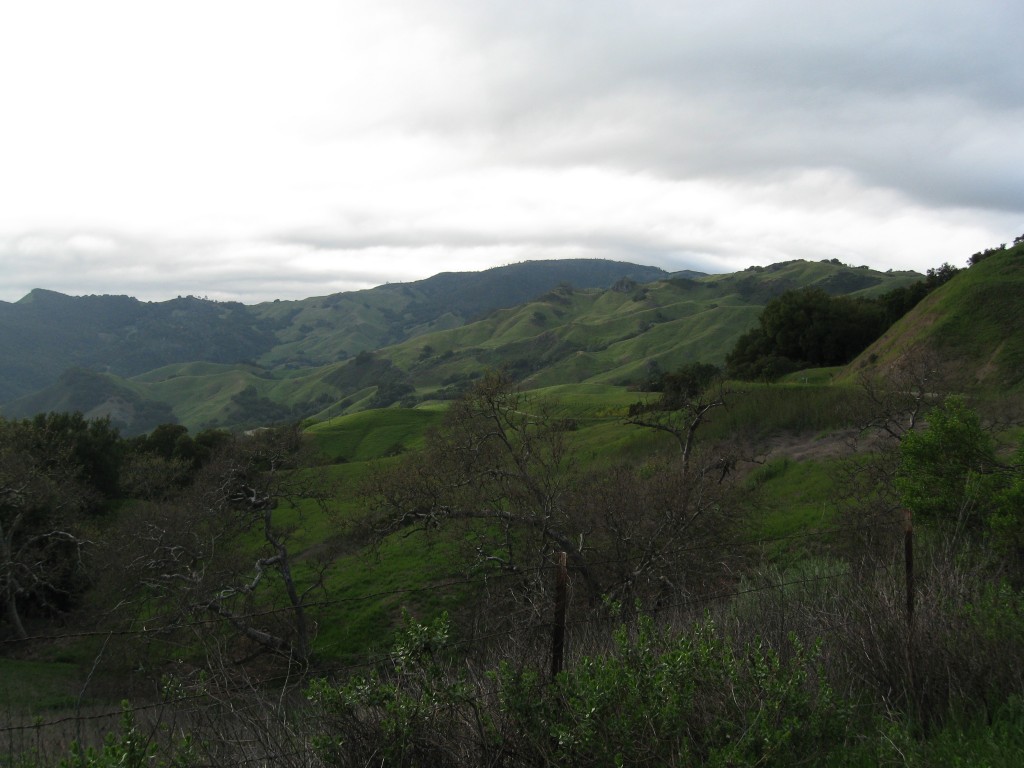 Deep into my core,

You have spoken here before.

Context: Last week, I went into the hills to pray at my favorite spot, Santa Rosa Creek Road. At the start of my time, I wrote the above. For more pictures, click here.

Judging the Gods of Egypt 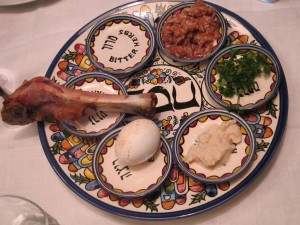 I’m continuing my series on the Jewish feasts. Passover comes next.

On the Passover, the Israelites killed a lamb, roasted the meat over a fire, and ate it. Using a branch of hyssop, they spread the blood over their doorposts. Anyone in a house under the blood of the lamb rested safe. Outside, the angel of death killed the firstborn the Egyptians. Do you get the symbolism? Good.

The Israelites ate bitter herbs (traditionally grated horseradish and/or romaine lettuce) with the meal. Bitter herbs represented the bitterness of the slavery from which they escaped.

And of course, I’ve left out one of the main ingredients: unleavened bread. It celebrated the people leaving in haste (Ex. 12:34), though the yeast also symbolized sin, as it puffed up a loaf of bread. The unleavened bread represented the sinless lamb, who took that bread on the night He was betrayed and distributed it as His body, broken for us. Though not mentioned in Exodus, the Passover Seder also included drinking a few cups of wine END_OF_DOCUMENT_TOKEN_TO_BE_REPLACED